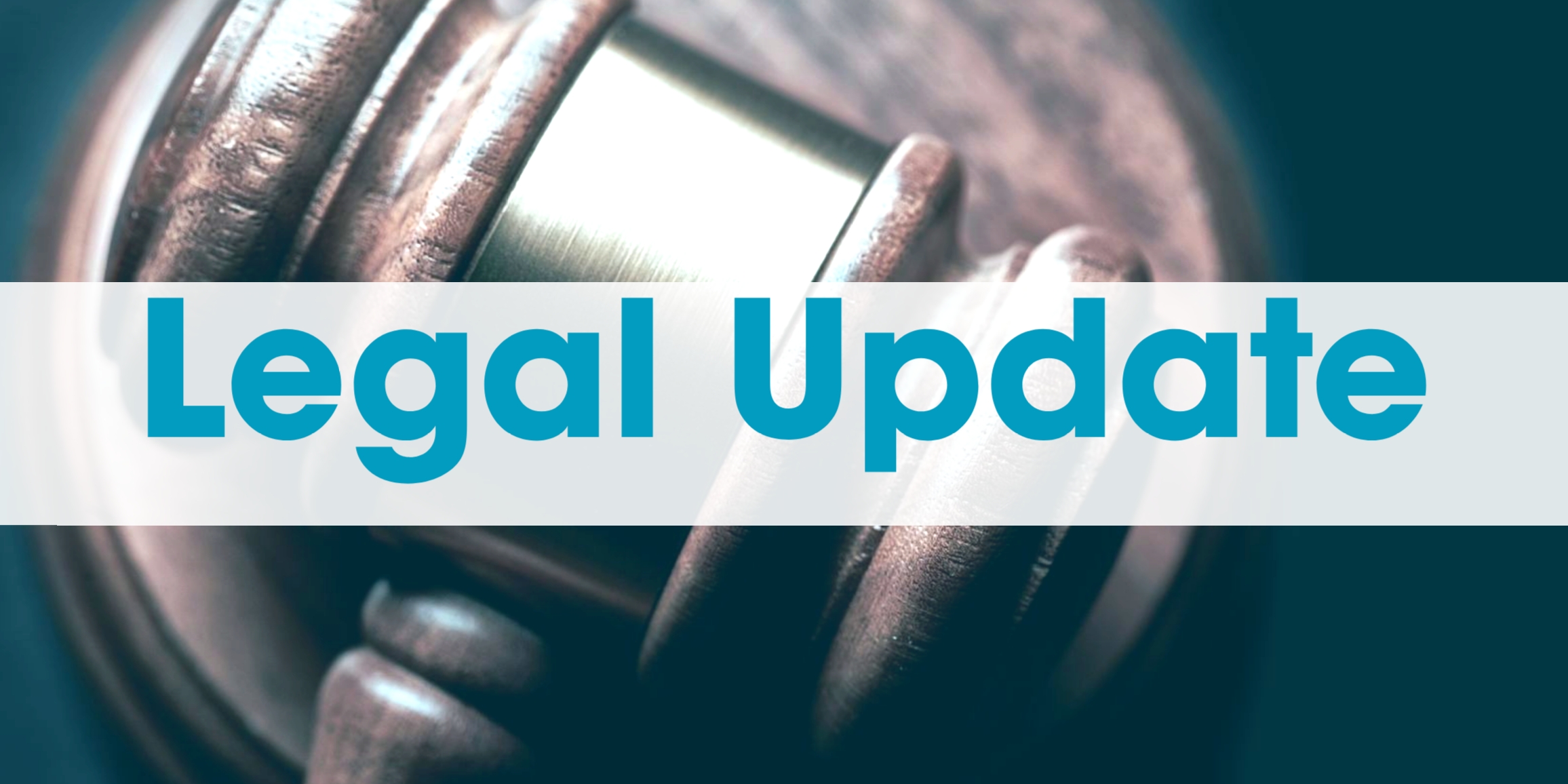 On May 12, 2021, the United States Department of Transportation (USDOT) announced it would provide additional help to states affected by the Colonial Pipeline cyberattack.

The White House and USDOT have determined that previous declarations of a “major disaster” issued by the President within the last 120 days allow the states covered by those declarations to use their interstate highways to transport overweight loads of gasoline and other fuels.
Read More